Welcome to the 2014 edition of the LGBT History Project’s Past2Present magazine. Past2Present has been running for 7 years now, with a new edition brought out each February for LGBT History Month. The team has been hunting through archive and library resources to discover and explore different aspects of our lesbian, gay, bisexual, transgender, queer and intersex past and bring them to light.

The magazine has quite an array of subjects and personalities running through its articles (as always). we have focused on two themes for 2014 in particular, though.

Music is the official theme for LGBT History Month 2014. Having such wonderfully rich and diverse LGBTQI elements throughout its history we could not help but embrace, explore and celebrate artists from the music halls of centuries past to the discotheque and beyond.

Visibility
Some people may ask the question, why make all the fuss about LGBTQI people of the past. Well, one of the most important reasons for LGBT History Month is to celebrate the diversity of the LGBTQI communities and society as a whole and to encourage everyone to see diversity and cultural pluralism as the positive forces that they are.
One of the ways to do that is to learn more about the histories of LGBTQI people, which have so far been hidden. This makes the LGBTQI visible in history. That way it represents a true picture of society and culture. To remain hidden is to remain invisible. So we need to celebrate the existence and diverse elements of the LGBTQI community though society and culture from all ages in order to represent the place, importance and value of the LGBTQI community today.

Have you discovered our sister project, the (other) LGBT History Project? It is an online encyclopaedia of lesbian, gay, bisexual and trans history in the United Kingdom. It was started in June 2011 and now contains over 2,300 records, covering British LGBT life from the 1st Century right up to the current day.
http://lgbthistoryuk.org/

We are lesbian, gay, bisexual and trans people and their friends.

We exist in all times and places. We speak each and every language. We laugh and cry. We talk and remain silent.

We are emperors and peasants. We are conservatives and revolutionaries. We are actors, artists, bricklayers, bookies, cab drivers, cooks and clowns.

We are employed and unemployed. We raise our children and we bury our dead.

We attend church, synagogue, temple and mosque. We are free and confined. We celebrate and we hide. We are happy and sad. We are supported and alone.

Until recently, most LGBT people preferred to avoid attention. Many still do. Even today, the penalties for those who refuse to conceal themselves, or fail to do so, can be severe. They can range from ostracism and victimisation to assault and even murder.

In the past, the silencing of LGBT people was often reinforced by legislation. The most recent example was Section 28, passed in 1988 and repealed in 2003, which was intended to restrict debate on homosexuality, particularly in schools. 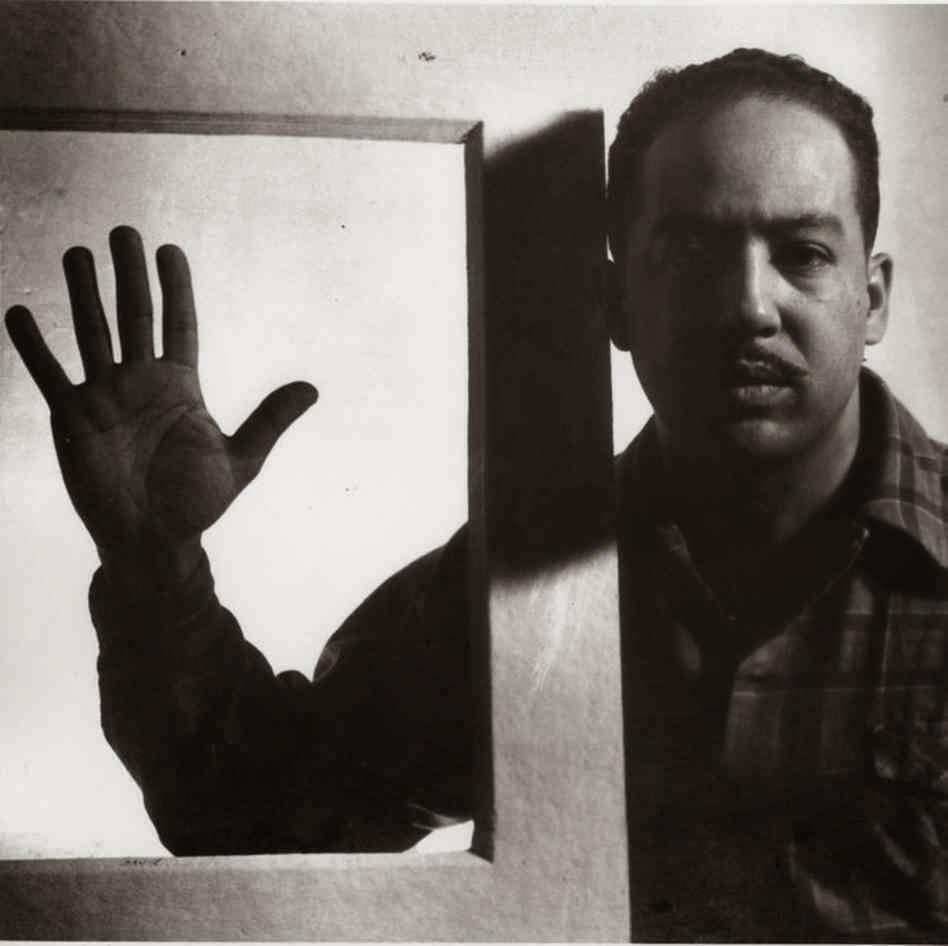