The Museum of Liverpool will host a new major exhibition this September looking at the history of transgendered people in Britain over the past 70 years, focusing on the experiences of April Ashley. 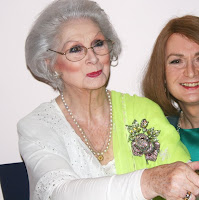 From 27 September 2013 - 21 September 2014, April Ashley: Portrait of a lady will - for the first time - explore the story of April Ashley MBE, one of the first people in the world to undergo pioneering gender reassignment surgery and whose divorce case in 1970 (Corbett v Corbett) had profound effects on the trans community in the UK.

For more detail about the exhibition:
http://www.liverpoolmuseums.org.uk/about/mediacentre/2013/april-ashley-exhibition.aspx 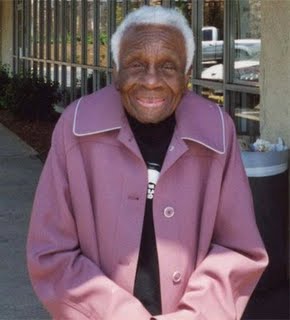 Ruth Ellis was born in Springfield, Illinois, the youngest of 4 children. Her 3 brothers were Wellington, who played drums, Harry, a doctor who played the piano and clarinet, and Charles Jr, a second lieutenant in World War I who played the violin. Ellis said she played the mandolin and the piano by ear.

Ellis learned about homosexuality by reading books like Radclyffe Hall's The Well of Loneliness. "Then, I found a psychology book. It had different things in it about different types of people. That's how I learned. Nobody told me anything." 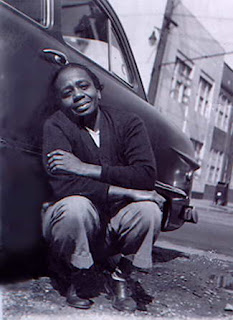 Ellis had her first real girlfriend when she was 37. Cicilene "Babe" Franklin was 10 years her junior. Ellis said she had a penchant for drinking liquor, gambling and going out. In addition, Franklin was a restaurant cook and always wore dresses. The couple were together 30 years. 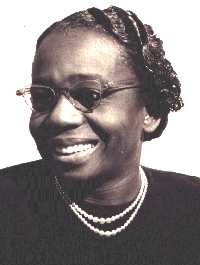 One highlight in their life was when they bought a home on Oakland Avenue in Detroit. Ellis ran a small print shop named the "Ellis and Franklin Printing Company." A man in her neighbourhood in Springfield had taught Ellis how to set type and operate his presses. So in Detroit, she did walk-in printing jobs for churches and other organisations that often
involved printing coin envelopes and raffle tickets. With Franklin's job as a cook and the printing company, Ellis said they managed to survive.

During the late 1930s and the 1940s, she held social gatherings in her home at a time when there were few places for Black LGBT people to gather. Later, however, the city tore down the house as part of an urban renewal effort.

In the 1960s, Franklin, who had a car, decided to move closer to her job. Ellis moved into a senior citizens' centre in central Detroit, but kept a key to Franklin's home. When Franklin died in 1973, Ellis remained single: "I do very well the way I am."

She was the oldest known out lesbian, active to the end in LGBT and senior citizen's movements. Ellis had been in attendance at the annual NBLGLF conference. At age 97 she conducted an informal workshop at the National Women's Music Festival. 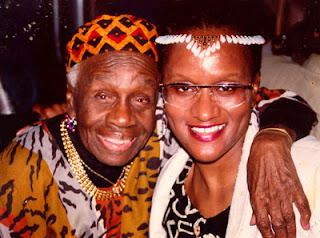 Less than a month before her death on 5th October 2000, she helped dedicate the Ruth Ellis Centre for lesbian, gay, bisexual, and transgendered youth in Detroit. The city of Detroit recognises her contributions by celebrating Ruth Ellis Day each February during Black History Month.

This article first appeared in Past2Present 2009, which you can download here:
https://dl.dropboxusercontent.com/u/24371157/Past2Present-2009.pdf

A Plaque for Fanny & Stella

The Marchmont Association has announced that a plaque will be unveiled on Wednesday 10th July 2013 at 2pm to commemorate Ernest Boulton & Frederick Park, aka 'Stella & Fanny', the Victorian cross-dressers who lodged at 13 Wakefield Street (now United Reformed Church House) from 1868 to 1870.

The unveiling will take place at United Reformed Church House in Wakefield Street, London, WC1, followed by an informal reception for invited guests. The plaque will be unveiled by Bette Bourne - actor, drag queen and activist.